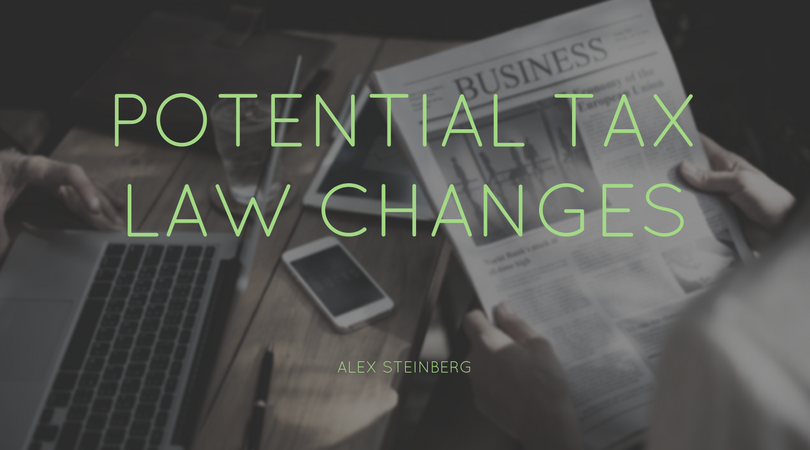 It’s been quite some time since I have been able to write another blog and much has happened with the Eagles.  Through the first three weeks the Eagles have beaten two division rivals, the Redskins and Giants, while losing to the Chiefs in Kansas City.  While the team isn’t perfect, I have to say I am quite pleased with the 2-1 start.  This Sunday’s matchup with the Los Angeles Chargers seems like an easy win on the surface.  But any time an east coast team travels to the west coast against a non-conference opponent, they usually struggle.  I still think the Eagles pull this one out, but it’s going to be tough, especially with Darren Sproles out for the season. Enough Eagles, let’s talk some tax.

A little over one week ago, the “Big Six” tax reform negotiators outlined their tax reform plan.  While the complete details of the plan were not revealed, some tidbits were released.  Below is a brief summary:

Even with some new details, taxpayers are still left with many unknowns, especially those who need to calculate and pay estimated taxes on a quarterly basis.  One of the biggest challenges this year has been to decide how much to pay in for quarterlies.  As always, the goal is to pay in enough to avoid estimated tax penalties.  However, as you may know, there is a safe harbor payment that is offered to do just this. With tax rates potentially decreasing substantially, how should you proceed?  Do you pay based on current tax rates or the proposed rates?

At this point, the best option would be to keep operating as if no tax law changes will be passed.  By doing this you will cover yourself against the worst-case scenario, which would be rates and tax law staying as is.  If you would like to discuss strategies for tax law changes in more detail, please feel free to contact me directly!