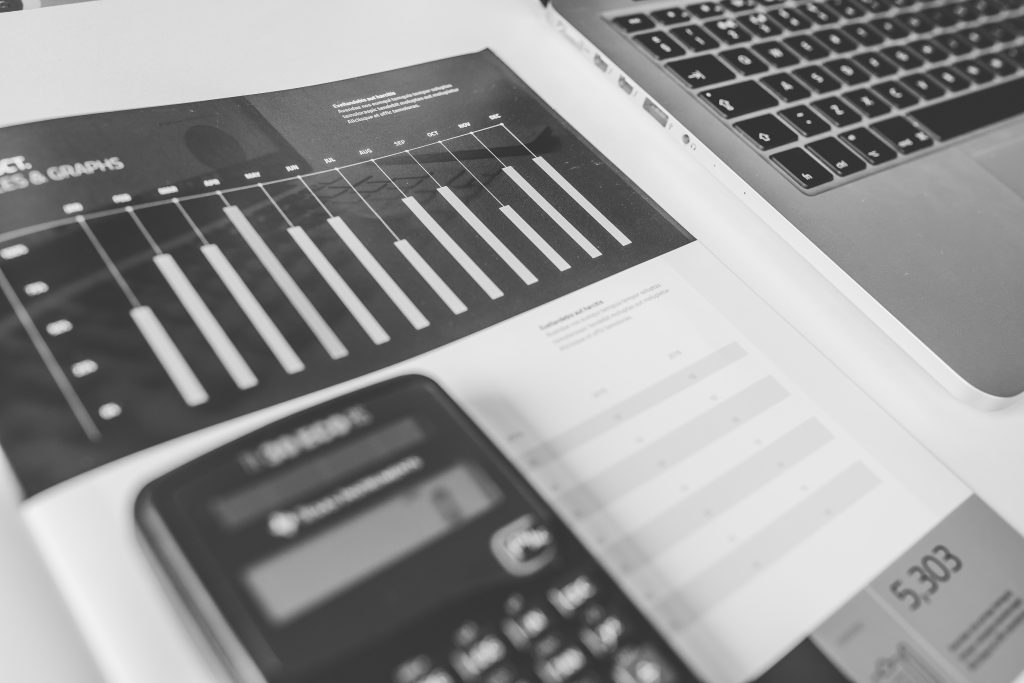 I have to say it’s an exciting time to be a Philly sports fan.  The Eagles are mowing down their opponents and are off to a 4-1 start, with their only loss being to the undefeated Chiefs.  As of today, the Eagles are perched atop the NFC East standings and are in prime position to make the playoffs for the first time since 2013.  On top of this the Sixers open up their regular season in one week.  I haven’t been this excited for the start to their season since the Iverson days.  I think they have a great shot at competing for a playoff spot in a weak Eastern Conference.  However, we are still a few years away from serious title contention.  Last but least, the Flyers opened up their regular season and are poised for run at the playoffs as well.  No matter what happens with these teams, the next few months are going to be a great deal of fun!

As you may know, I recently wrote an article about the most recent potential tax reform news.  Since that time, we have been provided some additional details on an announcement of the new framework:

Much of the details are still unknown about the tax reform so as we learn new details, I will keep you apprised of the key facts.  In the interim, the best option is to keep operating as if the tax law changes will not pass to protect yourself in the worst-case scenario.  As we get closer to December, make sure you work with your tax advisor on how to best strategize if the law does or does not pass.

If you would like to discuss my current strategies with all known news at this time, please feel free to contact me directly!