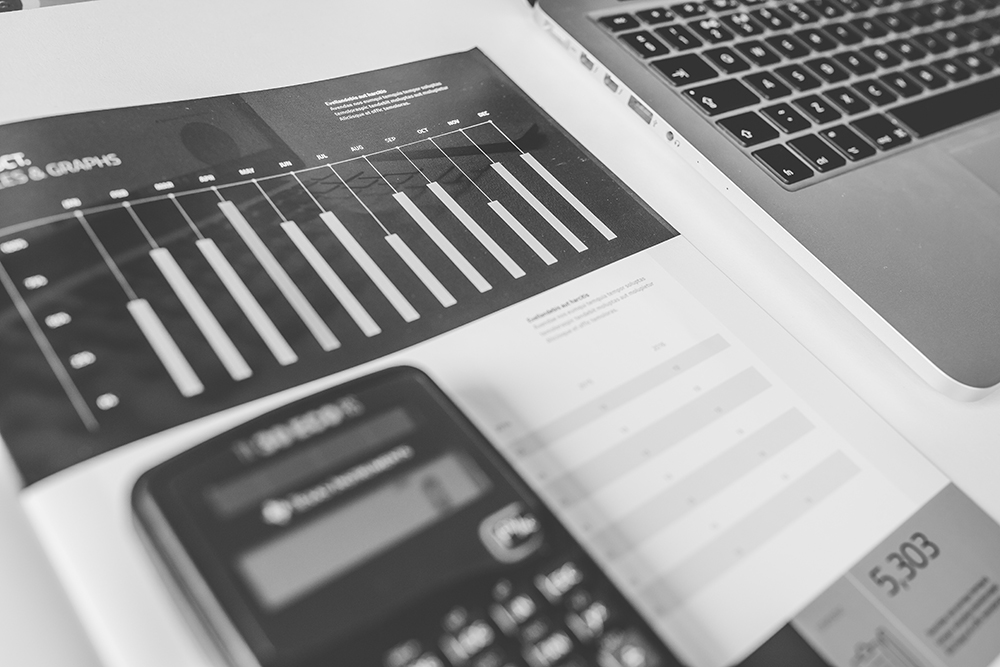 Hey guys! So, a few weeks ago we talked about the Balance Sheet and I thought it made sense to follow up with a good discussion on the Income Statement. This won’t be long, but I am going to be throwing a lot at you. Just stay with me and I promise that it will make sense and you will benefit.

The Income Statement (also referred to as the “Profit and Loss Statement”) is the most widely used financial statement by business owners. That is to say it is super important, and super relevant— it essentially shows you how much money the business is making.

The basic formula for the Income Statement is as follows…

Sounds pretty simple right?  It really is easy, but as with anything it is extremely important to pay attention to detail.  One of the biggest mistakes I see is business owners being given an inaccurate Income Statement and making decisions based off those inaccurate numbers.  To be honest, it would be better to make a decision solely off of your instincts rather than using inaccurate numbers.

Side note: Right now we just want to understand the formula, but the Income Statement can be kept on the cash basis or the “accrual basis”, which we will talk about in the next few weeks.

What is revenue?  In its most basic form, revenue (also known as sales) is all of the money coming into the business. Pretty simple.

There are, of course, certain exceptions to this rule: If your business loans someone money and that person pays it back, it is money coming into to the business, but it is not revenue! Return of capital is never revenue for the business. This simple principle gets overlooked by a ton of people.

What are expenses?  Expenses are typically anything being paid out of the business.

However, there are some exceptions to this as well. As in the example above: if you were paying back a loan this would be money out of the business but would not be considered an expense. Things just work differently with loans and they require different treatment.

Where business owners do get tripped up is thinking that net income is the same as cash into the business, it’s not.  First off, there are some expenses that can be non-cash, such as depreciation.  Also, under the accrual method, revenue will be recorded when it is earned, and sometimes well before the cash is actually collected. Which would throw off your numbers if your recordings are inconsistent or you double account for the same money. It is important to understand the difference between cash flow and net income because they are not the same.

Being competent in the properties of this small formula will allow you to gain necessary insights into your business. What we want here is for you to know the fundamentals really well, so that you can maneuver through your company, or any company you’re looking to work with. Knowing these fundamentals is vital, and while you may not be an accountant, you are still accountable. I’m here to help, so let’s keep moving forward on this together. Honestly, I’m good at what I do and this won’t be difficult. I promise.