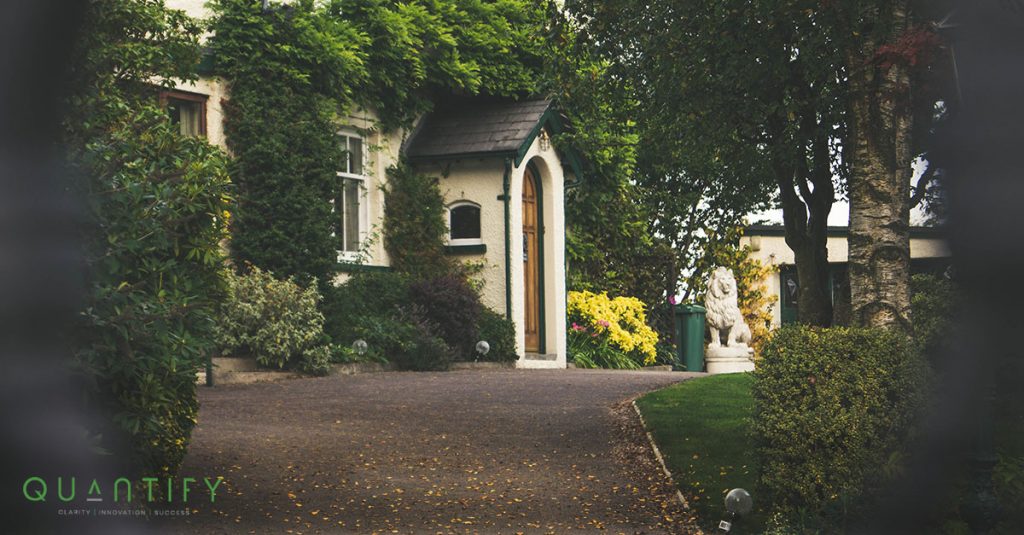 Being a Philadelphia 76ers fan is tough.  We had to endure multiple horrendous seasons during “The Process”.  Coming into this season we all knew that it would be another challenging season.  But hopes were higher than in the past – we would finally get to watch Joel Embiid take the court as well as watch our #1 draft pick Ben Simmons.  Well, we did watch Embiid put on a spectacular show for 31 games and now he is out for the season with an injury.  To make matters worse, in the past week we just received news that Simmons won’t play any games this year.  On top of this we traded away our top draft pick a few years ago, Nerlens Noel.  I could go on and on at this point, but now we are poised to get another top 5 draft pick and look ahead, once again, to next year.  At this point in The Process I have to say I am extremely frustrated but extremely optimistic about the future.   Hopefully the future isn’t four years from now though.

So last week we discussed some of the tax write offs you would get when you sell your home.  This week I am turning my attention to the Seller’s side.  The tax treatment of items that are paid and/or received by a Seller are treated much differently than from the Buyer’s side.  The reason being is that most of the closing costs are treated as either an increase or decrease in gain on the sale.

After you have tallied up all of the above items, the number you come up with is the Amount Realized.

Now you move on to the next step, which is your home’s Tax Basis.  The Tax Basis is typically the amount you paid for your home when you bought it plus the non-deductible closing costs and expenses.  From there you add in all of the capital improvements directly to the home or land while you lived there.  Note:  please see IRS Publication 523 for a complete listing of all Tax Basis adjustments that you can make.

After you have completed this the Amount Realized less your Tax Basis is your gain or loss.  Under IRC Section 121, if you lived in your personal residence for 2 of the past 5 years, any gain is generally excluded (up to $250,000 for single and $500,000 for married taxpayers).  In most cases the gain won’t be taxable.  If you do receive a Form 1099-S you should report the Amounts Realized and Tax Basis on Schedule D, regardless if you have a gain or a loss on the sale.