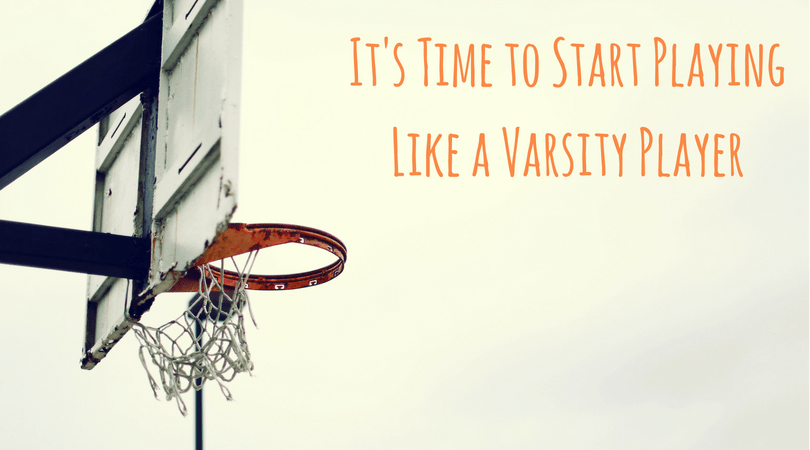 A few weeks ago I took on a basketball coaching job. My buddy is the head JV coach as Downingtown East High School. He said he was looking for some help and asked if I was interested. I was hesitant at first but thought would be a great opportunity to invest in the kids and also feed my competitive spirit that has been dormant for quite some time.

One of the first things that became blatantly apparent was the separation between JV and Varsity. For the most part they were older, bigger and faster but there seemed to be other factors that really created the separation. After paying close attention I realized the two main differences are communication and execution.

The way the varsity team talks to each other is on another level. Constantly talking on and off the court. Some of the kids on JV are able to communicate in a similar manner but overall they are a bit behind.

The second area of separation was in the execution of plays. Everyone makes mistakes in sports but it always seems the varsity player know exactly what they are supposed to be doing and where they are supposed to be. The ball moves quickly on offense and the defensive rotations are typically air tight. At the JV level, the plays are usually run properly but many times open players are missed, someone forgets the rotation or there simply isn’t that drive to be precise at all times. Not to mention when plays break down, the JV players tend to struggle in picking up the pieces in an efficient manner.

I don’t think I need to explain how these two principles can apply to your business or professional life. Instead I have a very simple question for you today. Are you running your business or your professional career as a JV player or a varsity player? Many times, communication and execution are what will drive your failure or success. It’s time to start placing a higher emphasis on these two characteristics. Look, if you have a job or are running your own business, you have already made the varsity team. It’s time to start playing like it.