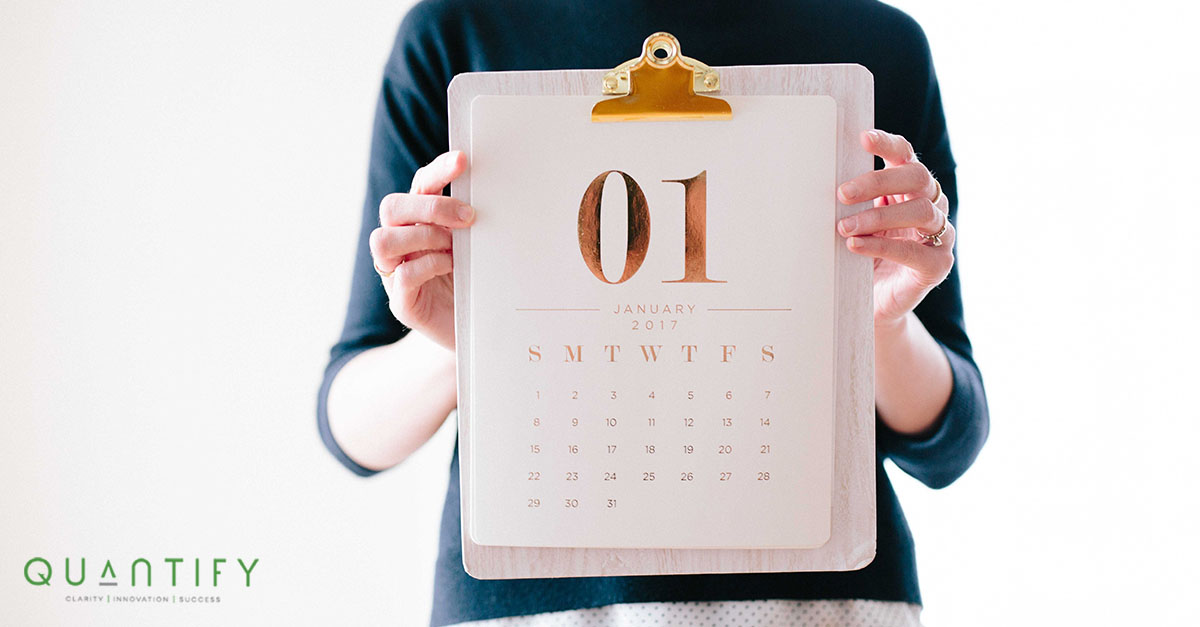 he NFL draft came and went this past weekend in Philadelphia. The fan’s energy on Thursday night was amazing and, to me, the draft was much more entertaining because of it.

The opening minutes of the draft saw a trade between the Bears and 49ers. The Bears traded multiple mid-draft picks to move up one spot to take Mitch Trubisky. I have to admit I haven’t watched live game action of him, only some highlights. It seemed crazy to me to trade away all those picks to move up one slot to take a quarterback who has only played thirteen or so games in his collegiate career. After that happened, I ended up only watching until the Eagles made their selection. I don’t know much about Derek Barnett, but from what I am reading he seems like a good, safe pick for a defensive end. Although I was hoping for more offensive line help, I am somewhat pleased to see them getting help on the defensive line. You can never have too many good defensive lineman!

Rounds two and three took place on Friday and the Eagles took two cornerbacks in the second round. Last season the defense was plagued by their cornerback’s inefficiencies on the filed. Too see this issue being addressed early in the draft is a good thing. The remainder of the draft took place on Saturday and the Eagles took two wide receivers, a running back, a safety, and then finished their draft by taking a defensive tackle. Overall, it seemed like a solid draft so now it’s time to look forward to training camp!

A day before the draft last week, the Trump administration made a major announcement about their plans for tax reform. The announcement did not go into the specific details of every proposals, but did provide what seemed like the first round of negotiations. Since the current administration has been having a tough time getting through major reforms, I would throw caution to those who believe all of these proposals will stick. For those of you who are already working on planning their taxes this year, it would be wise to not take any of the items below into account just yet. As time goes on, we at Quantify will continue to monitor the situation for you and keep you abreast on actionable events.

Please feel free to contact me with questions and potential strategies once the proposals come closer to fruition.