Is Hiring a CPA Worth Your Investment? 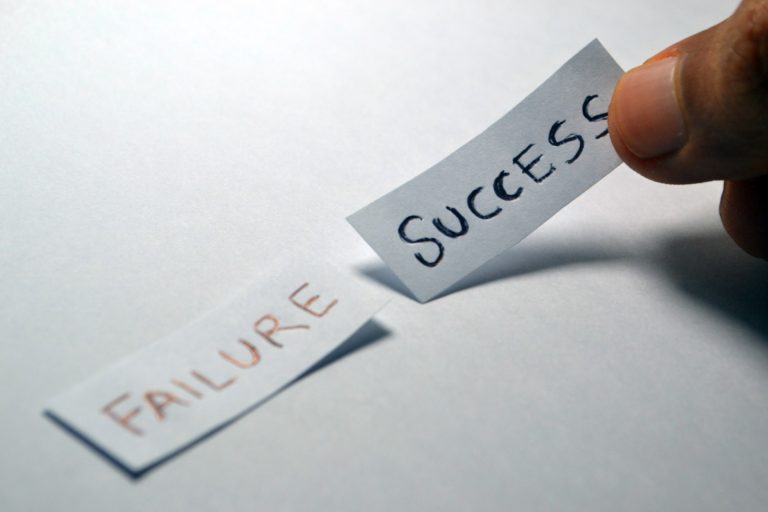 Is Hiring a CPA Worth Your Investment?

The NBA finals are over and LeBron James and the Cavaliers are the champions. Before the start of the playoffs it seemed like there was no chance the Cavs could defeat the great Warriors.  LeBron had to take his game to another level for them to ever start thinking about the title.  He did that and more by putting on a legendary performance.

Now that finals are over, I am looking forward to Thursday night’s draft. Reason being is that this will probably be biggest highlight of the upcoming season for my team, the 76ers.  The Sixers have the #1 overall pick and it seems like they will take Ben Simmons.  Simmons’ skill-set reminds me of LeBron’s when he came out of high school.  If he can even be 75% of LeBron, we have a bright future ahead of us!

Alright, enough about the NBA, on to the mailbag question of the week from one my readers:

All you have written about is why you should hire a CPA. I have my own business and I am growing by leaps and bounds….  and I don’t even have an accountant.  Why would I throw away money?

Out of all the questions I received this past week, this one stuck out the most to me. The first thing that popped into my head after I read this was a quote from one of my favorite shows growing up as a kid – G.I. Joe.  At the end of each show the quote “And Knowing is Half the Battle” was said by one of the characters.

I’m fairly confident many small businesses would be able to grow without having an accountant or any staff at all.   However, what you don’t know could ultimately be your downfall.  If your entire focus on is bringing in sales you may be missing the big picture.

Let me give you an example. Years ago I was a staff accountant at a reputable CPA firm.  Early on in my career I was assigned to a construction client whose sales were growing significantly for the past three years.  On the surface it seemed all was great, however my manager told me there were major issues with the company’s sustainability moving forward.  So, how is this possible?

Here’s the story. The client only hired us to do the year-end accounting and taxes because he just wanted his accounting and taxes done before April 15th.    As he was bringing in new jobs over the past few years he didn’t take the time to estimate how much each particular job would cost for labor and materials.  On top of that, as jobs were in progress he also didn’t track actual costs vs. his estimates.  So even though his top line looked great, his bottom line was suffering because a majority of the jobs were under-bid. Fast forward three years and he had practically no cash left in the bank and couldn’t afford to pay his bills.  As you can guess the company is no longer around.  This could have all been avoided had he hired a CPA to look at his profitability by job each month.  The profitability issues would have been diagnosed years ago and the company would still be thriving today.

Job costing and profitability analysis are only a few of the many financial factors a CPA can help you understand. Knowing what your books are telling you can be the difference maker between long-term success or your business’s demise.

Do you still think hiring a CPA is wasting your money?