Does It Truly Matter If My Accountant Is a CPA?

Does It Truly Matter If My Accountant Is a CPA? 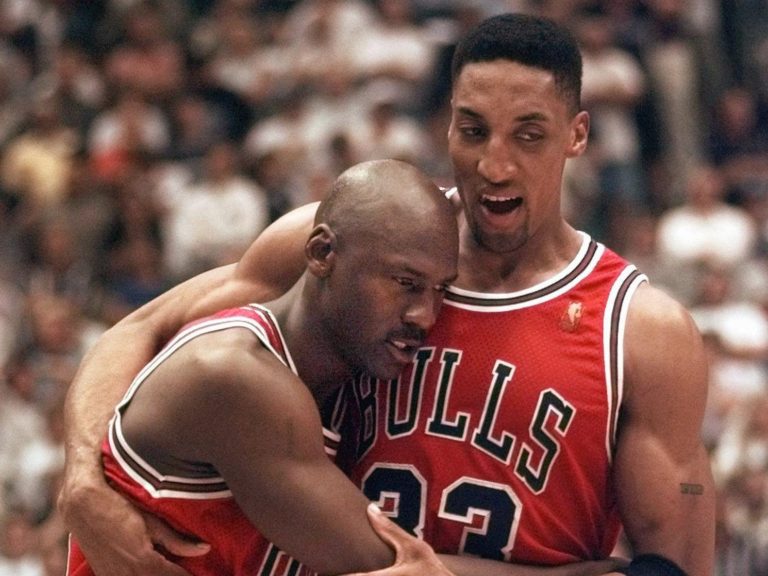 I love basketball. Growing up I used to watch every NBA finals game no matter what time it started.  I wouldn’t dare miss a game because I might have missed a classic or an unbelievable play.  I can still remember all of the great teams and players from the ‘80s, ‘90s and the early ‘00s.

I’m not able to watch as much as I like to nowadays but I have caught some of the current Golden State Warriors/Cleveland Cavaliers match-up. While watching the game this past Sunday, I started re-living the Chicago Bulls’ run during the ‘90s.  Of course the first player that jumped into my mind is Michael Jordan.  But then I started thinking of Scottie Pippen, Dennis Rodman, Toni Kukoc, Steve Kerr, Horace Grant, etc.  The Bulls were constructed perfectly  – every player complimented the other and were unstoppable.

What does this have to do with accounting? Well I received the following question late last week from a prospective client of ours:

Does it truly matter if my accountant is a CPA?

Let’s start with a comparison. What if Michael Jordan didn’t have all of his great teammates?  Would they have won all of the championships?  Probably not.

So how does this relate to your business? Making money is your NBA championship.  If you don’t have the right supporting cast, your profits will ultimately suffer the consequences. I tend to think of business owners as Michael Jordan.  You are the face of the company, the leader, and the ultimate decision maker.  But to truly achieve greatness you need to add the Pippen’s, the Rodman’s, the Kukoc’s, etc to your team to maximize future success.

A major part of this success is directly tied to knowing and understanding the lifeblood of your company – your financials. The financials not only tell the story of your company but they paint a picture of where your company is headed.  Having timely and accurate financials will allow you to create budgets, forecasts, minimize taxes, and most importantly make informed decisions.  The most trusted and qualified person for this is a CPA.  Think of him or her as the Pippen to your Jordan.

I would encourage you to think long and hard before you decide to go with the “cheapest option” for your accounting and taxes.  It really could be the difference-maker if your business succeeds or becomes a statistic.