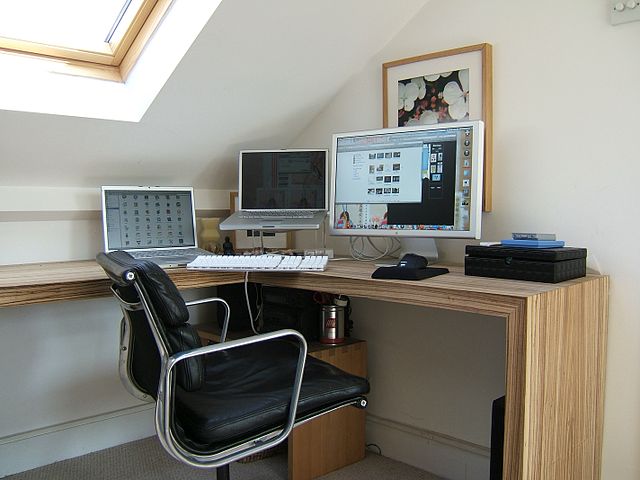 So much as happened over the past two weeks in sports, it’s almost hard to keep track of everything but two NBA stories took center stage for me.

NBA free agency kick started July with some fireworks when Kevin Durant took his talents to the Warriors. Even though there had been rumors of the Warriors being interested in signing him during the regular season, I truly thought Durant was going to re-sign with the Thunder another year. I figured Durant would want another crack at trying to take down the Warriors in the Western Conference finals next season. Obviously I was wrong and now we have a super team in the Silicon Valley. I don’t think they will win over 73 games this next season because it will take some time to gel as team (see the Miami Heat’s first season when LeBron joined them). However, I do think they will figure it all out by the playoffs and win it all next season.

A few weeks later a more low-key announcement was made when Tim Duncan called it quits. The Spurs lucked out when David Robinson got hurt and played only 6 games in the 1996-1997 season. The Spurs won only 20 games that year and got the 1st pick in the draft. That year, Duncan was by far the consensus top player and the Spurs took him #1 overall. He immediately teamed with a now-healthy David Robinson in the 1997-1998 season and the Spurs instantly became a threat to win it all every season. This rang true in only his second season when Duncan and company won the NBA championship. From there Duncan put up unbelievable stats and was given the nickname The Big Fundamental because of how he played the game night in and night out. In total, he won 5 total NBA championships, 2 NBA MVPs, 3 NBA Finals MVPs, made 14 all-star teams and put up super-human numbers. I think most will agree that we will never see a player like him again in our lifetimes.

Now, on to the mailbag question of the week which is in response to my article last week. Please take a read through this article if you haven’t already done so to familiarize yourself with all of the home office rules.

Question: If you work from home a set number of days (telework) and the rest are in office, can you claim any home office deductions for tax purposes? Or does the amount of time home vs office need to be greater?

The next step is to determine if you use your office regularly. IRS Publication 587 states that all facts and circumstances have to be considered and incidental/occasional use of the home office does not qualify. As usual with the tax code we have some a “gray area” here.  Based on what you are saying, it appears on the surface that you would pass this test.

The final test is to determine if the home office is the principal place of business. For this test we will need to consider the importance of activities and the amount time spent at the home office. In general your home office must be used extensively and consistently for your business. Unfortunately I cannot give you an a direct answer on this one as I would need more details from you because the exact amount of time you spend at home vs. the office does play a role in this test. There is a test that trumps this, however. Let’s say that you only worked 2 days per week at home and 3 days per week in the office. If you meet and/or deal with clients or customers at your home office then the amount of time wouldn’t matter and you would qualify.

I wish I could give you a clear cut answer if you qualify or not as we would need to delve into the principal place of business test in more detail. I do think you have a good chance of qualifying so please contact me at your convenience. If you already have a tax advisor I would highly recommend speaking to him or her to make a determination.

For others who are questioning if they qualify for the home office deduction I would be happy to discuss your situation with you in more detail.